Electric cars are a reality and the future belongs to them. As the number of electric cars on the roads continues to rise, private and publicly accessible charging infrastructure is expanding. Petrol stations are being replaced by stations with electric chargers. As the charging time decreases, the charging current increases, which requires enhancing the security.

Contracted by several European companies, Strip’s has been developing and manufacturing a car plug safety lock and modern charging tower illumination, based on our clients’ specifications. 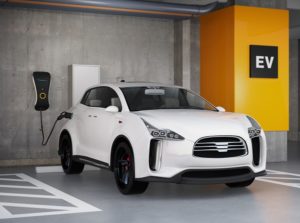 Feel free to contact us, using the form below. We are looking forward to help you achieve your goals.