We take time to meet you, show our product in action and make your visit memorable.
You are invited to check our latest innovations in person. 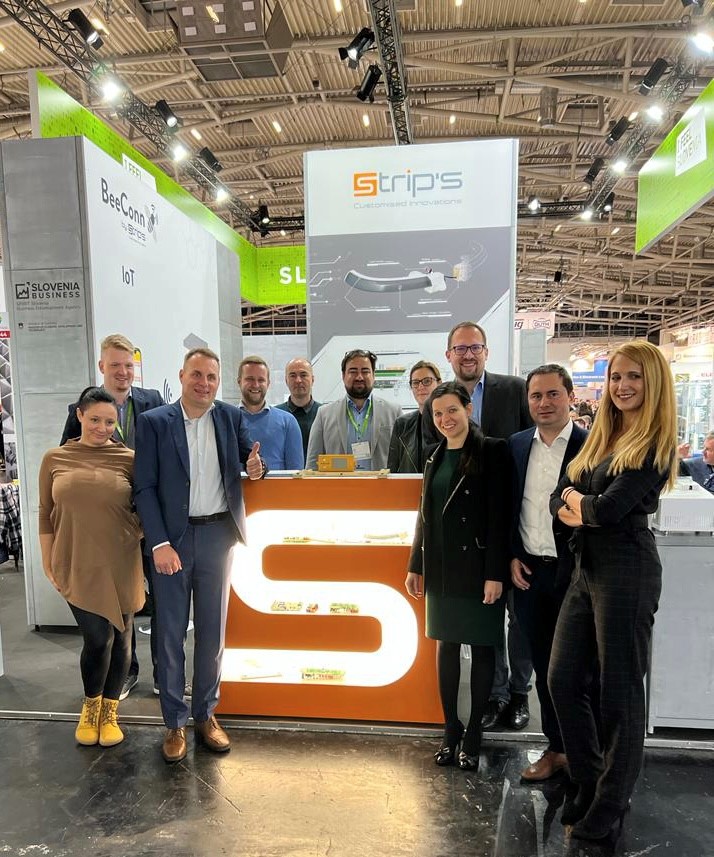 VISIT TO IFA, THE WORLD’S MOST IMPORTANT TECHNOLOGY MARKETPLACE

IFA represents one of the main trade fairs for Strip's and acts as an important meeting place with our key customers in the industry of white goods and household appliances. 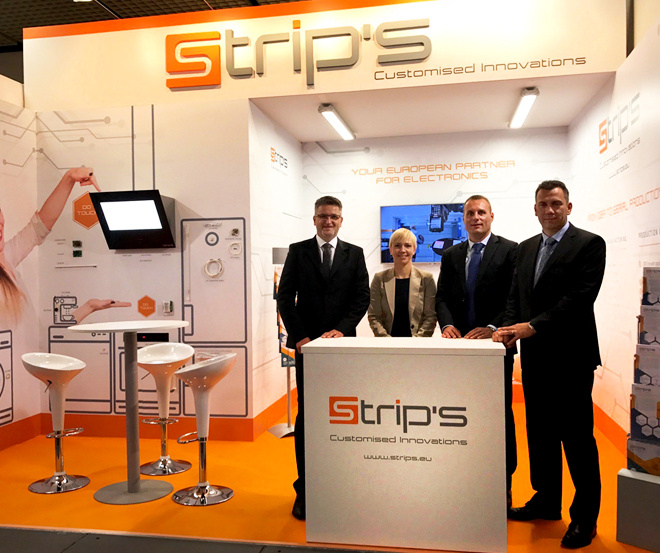 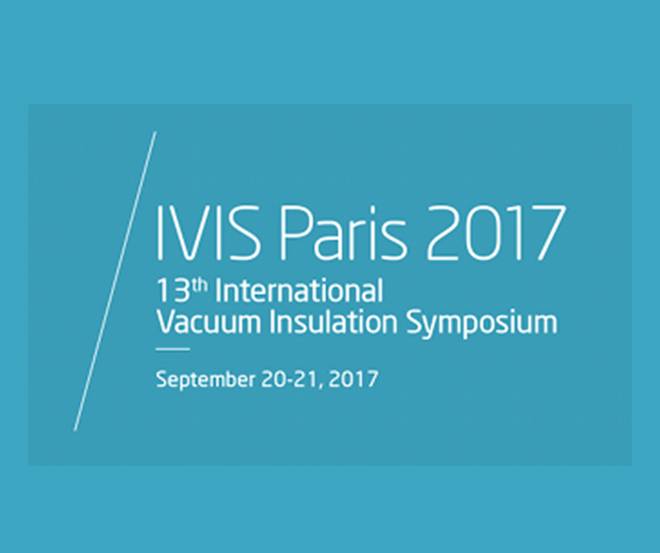 New pressure sensor VIP will be presented on IVIS 2017 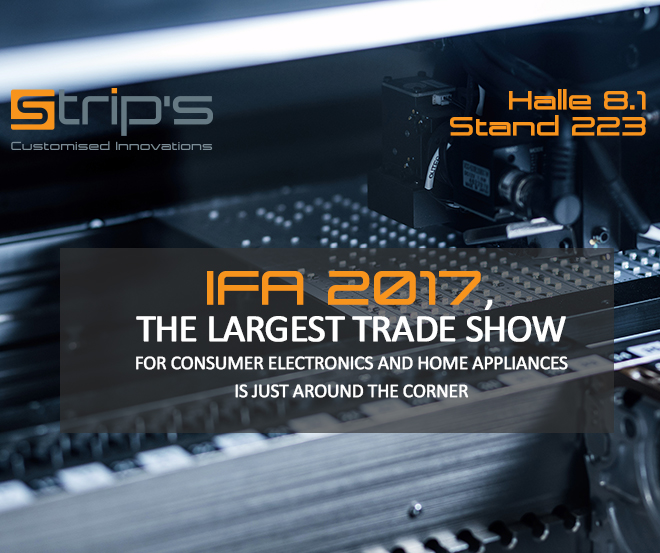 IFA 2017, the largest trade fair for Consumer Electronics and Home Appliances, is just around […] 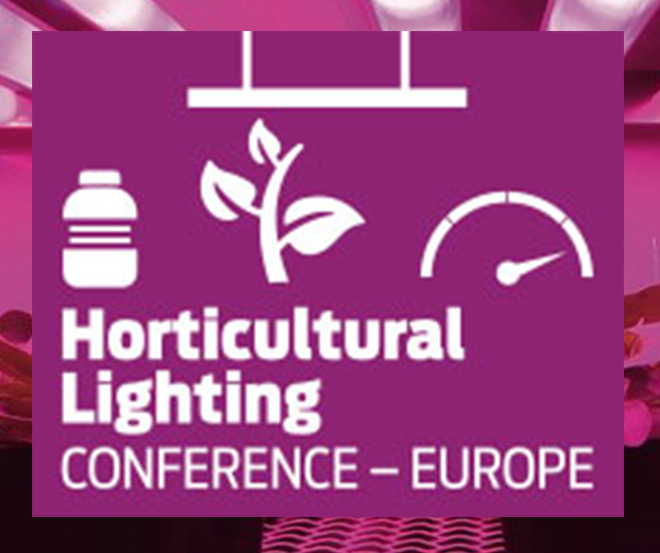 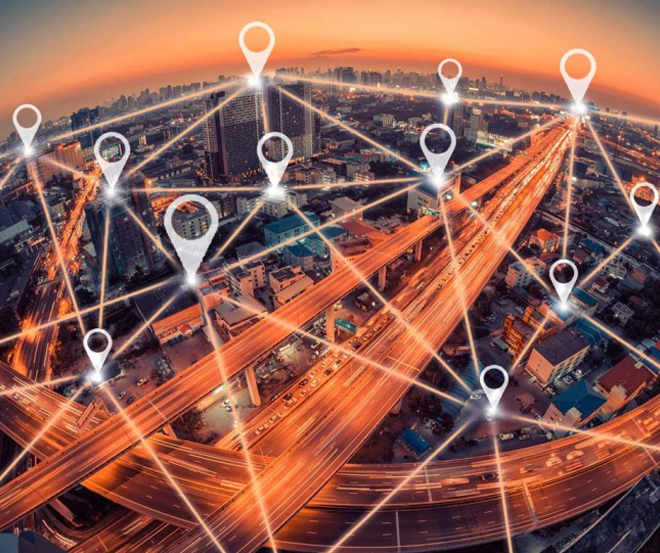 For the third year in a row, Strip’s is going to visit World’s leading industrial […] 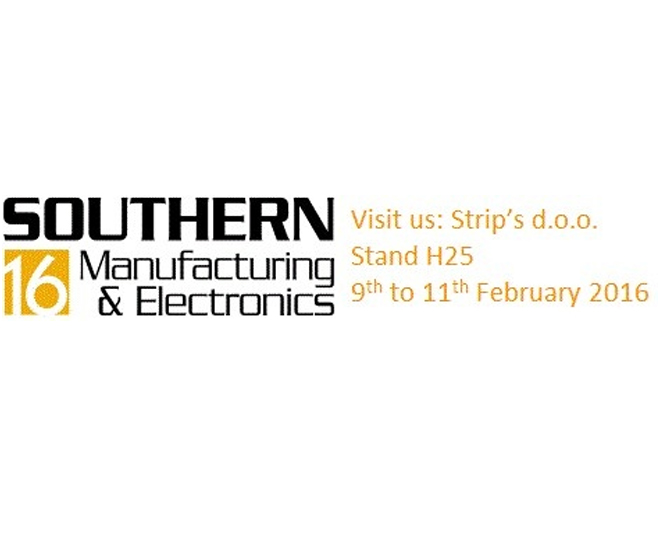 Dear Partners! We would like to invite you to the Southern Manufacturing 2016, the UK’s […]

For 40 years Elmia Subcontractor has been the manufacturing industry’s most important marketplace in Scandinavia. […]